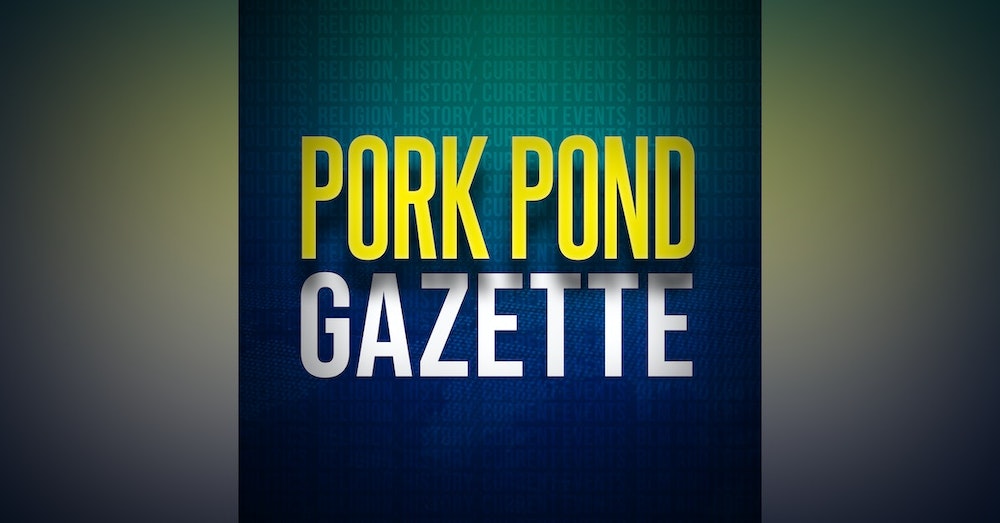 A few different events got me to thinking lately.

The first was a school board meeting in Tennessee that had medical professionals attend, invited, to explain the need for masks as the schools go back to school safely for the staff and children.  As the meeting broke up and the professionals headed for their cars, they were surrounded by angry parents, yelling obscenities and "we'll not comply".  Some parents got into the faces of the doctors and nurses and told them, "We know who you are."

The second event was my daily copy of "Letters from an American."

It is written by Heather Cox Richardson is an American Historian and Boston College professor of history.
Letters from an American is a daily newsletter with a rundown of the last day's news, primarily political news, she will discuss it and compare it to other parts of history in the U.S.
In this particular issue she is talking about fascism and how politicians use the "street brawlers" (like the Catholic thugs in the 1830's, the KKK in the 1860's and the Union busters of the 1880's).

My research was interesting (spoiler alert; did you know there was a plot to overthrow Franklin Roosevelt in 1933??).  I hope you enjoy this episode and it sparks a conversation.

Please be kind and if you know someone who has been talking about having their home or office windows cleaned, have them see my friend Andy at Kahuna Window Cleaning.